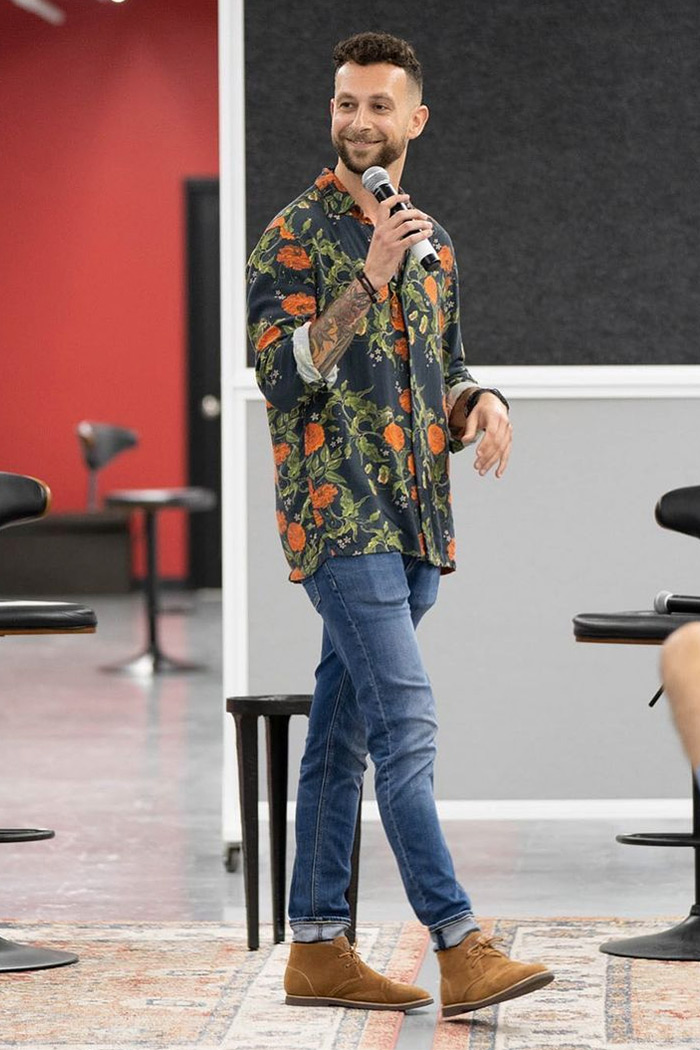 Below are some success stories from men in our community– men from different leadership and entrepreneurship backgrounds who have committed to being seen, heard and put to the fire to be forged for service.
Work With Us

“It wasn’t until I dove into MRM that I experienced growth on all levels…So much growth has happened in so little time…MRM has completely changed the trajectory of my life, in more ways than one…it helped me move past my frustrations so I can focus on the solutions and not the problems…if you’re on the fence, this is where the edge is, this is where the growth is…if you look back, this will be one of the best decisions you’ve ever made.”

“This brotherhood has helped me level up in so many aspects of life, from my lifestyle to dealing with my internal work, to growing my business…what I love most about MRM is the support and brotherhood that helps everyone advance…when one of us grows, we all grow…with this feeling of community, I feel like I can’t fail….I’m surrounded by powerhouses who are cruising it and it naturally fuels my progression…I feel more grounded and more at peace than ever before.” 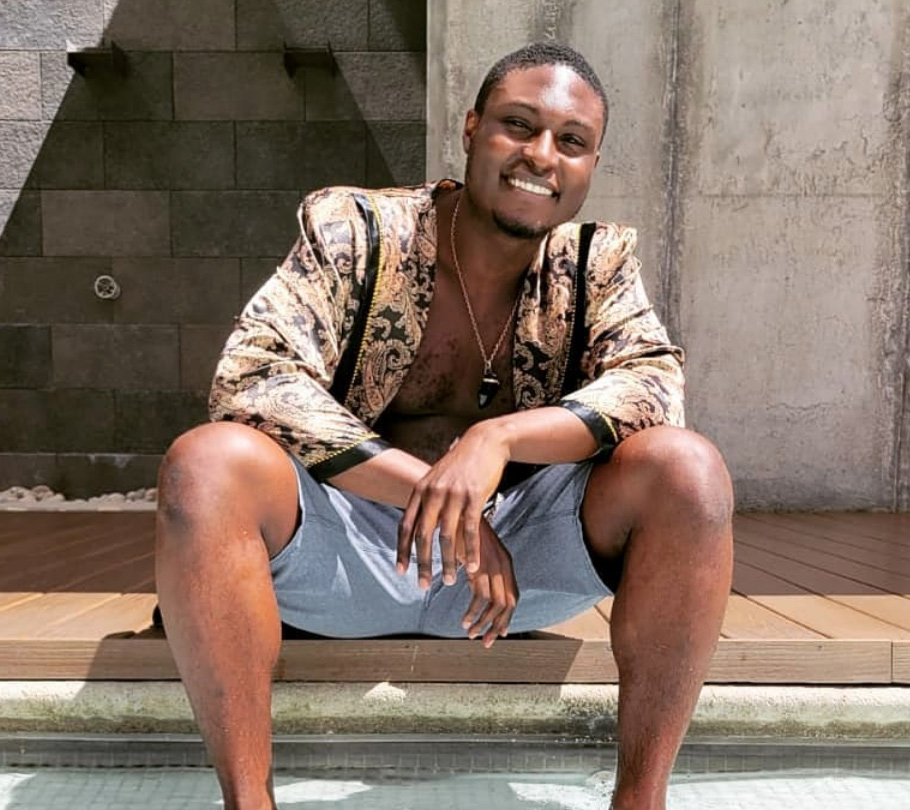 “MRM showcases an understanding of not just masculinity but humanity, that is loving, intentional, conscious, and supportive. It has been a heart opening experience for myself, towards myself and towards other men.”

“There was a time where I felt like I was the only one, on a quest to become the best version of myself…I put a call out to find my tribe and that’s when MRM showed up…it changed my life completely…this group has shown me the things that I was missing…this group allowed me to speak in my voice and truth…to be challenged and pushed towards my edge…i truly feel I leveled up in more ways than one and my gratitude is ten fold…I wouldn’t be the man I am now without MRM.” 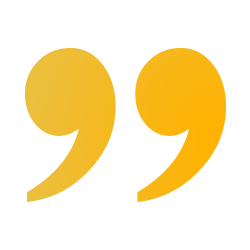 The real glow up is when you own your shit, speak your truth,

and lead from your heart – unapologetically 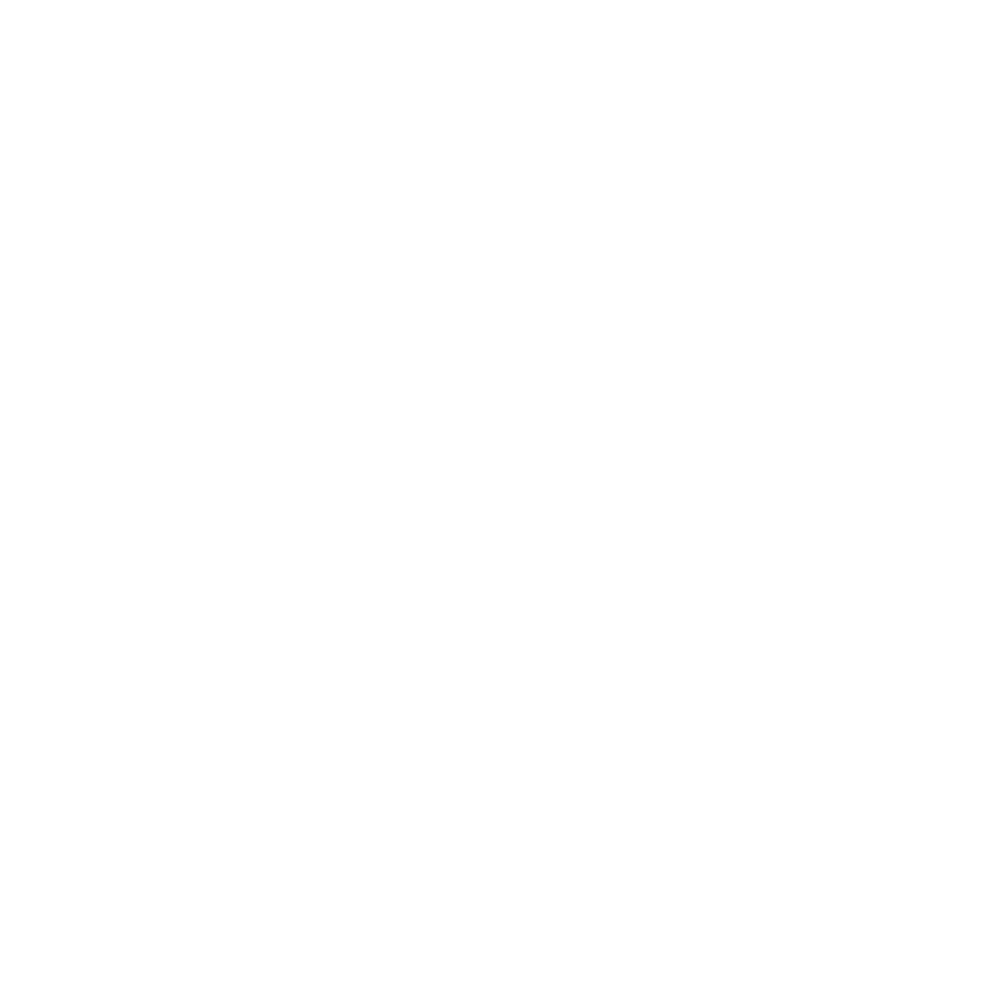 During their time working together in Corporate America, Jose Alejandro started a men’s group veiled as a book club. Voy was the only person who showed up to its first meeting.

Fortunately, this encounter revealed that the two had common goals.

Jose wanted to provide men with meaningful growth and personal development by bridging the worlds of men’s lifestyle and well-being.

Voy wanted to create a brand that helped men cultivate masculine leadership and integrate their mind, body, and soul through style and fitness.

They initially experienced many roadblocks in manifesting this vision, as it was hard communicating the importance of integrated self-mastery and emotional intelligence to men.

They began expressing themselves authentically, leading more confidently, and identifying with a sense of community.

MRM was successfully bridging the gap between men’s lifestyle and men’s work (emotional intelligence work), meeting men where they are and offering them the tools and resources to lead and live freely.

The community continued to grow and the co-founders found themselves surrounded by a brotherhood of embodied leaders committed to service and a mutual mission. 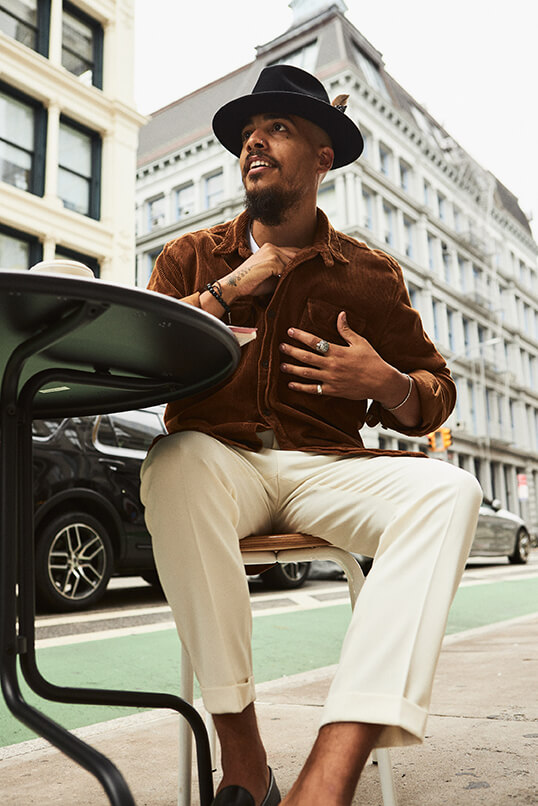 Reach out to us via our contact form & we’ll get you started.