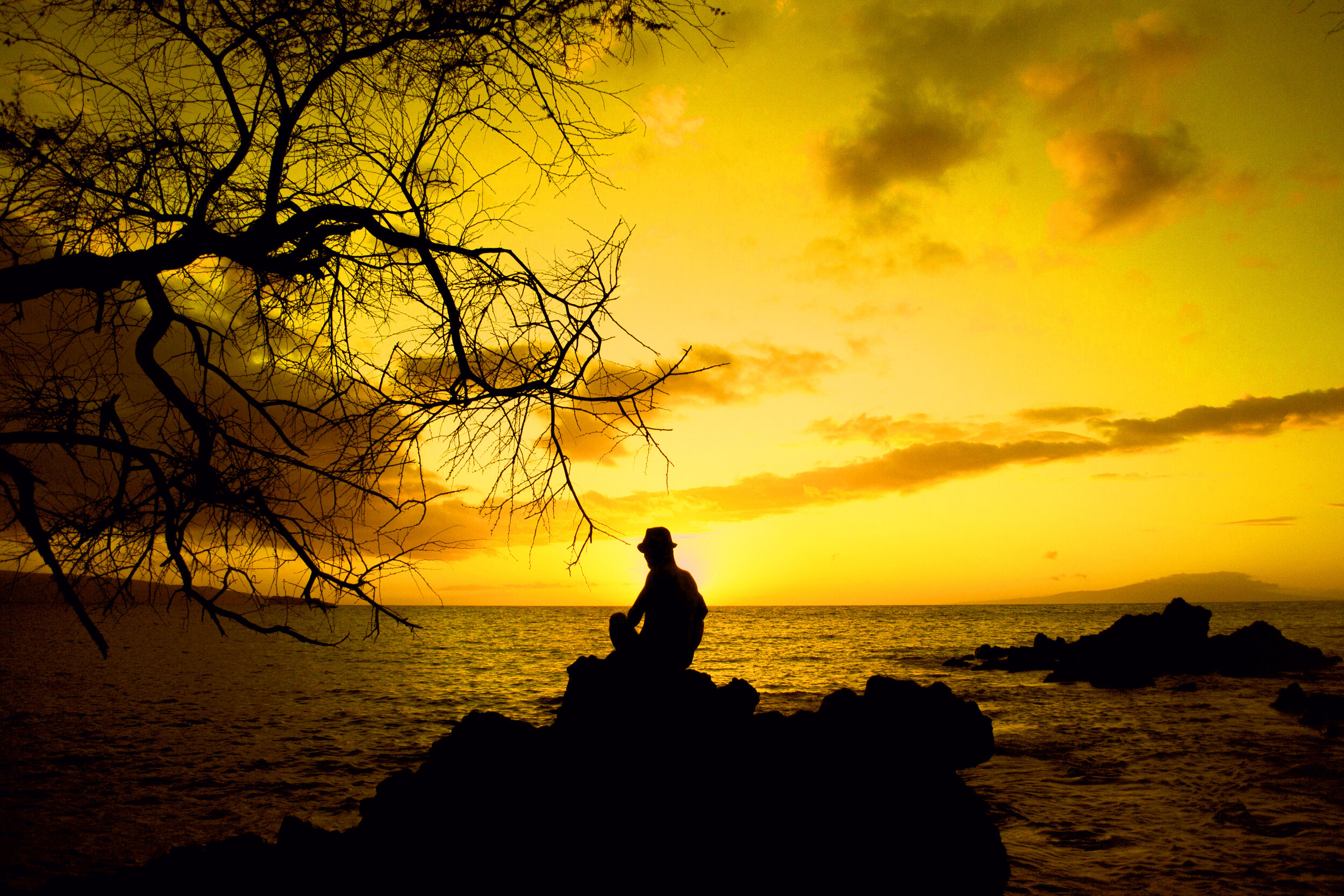 For the longest time, men have undervalued the emotional and non-physical. Social conditioning seems to be the cause, as well as men’s continual and often unconscious reinforcement of that conditioning.

It seems that men have been taught to act—in both senses of the term.

We’ve played the role of the emotionless stronghold, and used physical action and accomplishment to validate our manhood to an absurd extent.

But, in the last few years, with thought leaders like Jeddy Azuma, Aubrey Marcus, and John Wineland, a shift is occurring. As social technology reshapes our society into an economy of connection, men must learn new ways of engaging and expressing themselves.

For better or worse, men have recently been scrutinized and held up for inspection. Rather than turn from this emasculation, real men of substance have risen to the occasion.

And so, we see a renaissance of masculine emotional intelligence.

One of emotional and situational awareness that allows men to learn from their mistakes and dive into the roots of those mistakes.

In the sectors of society where emotions are prime indicators, there is a new method of male interaction.

Men now have a new act.

What is Masculine Emotional Intelligence?

Before anything else, this question must be answered.

At a glance, it seems like a trend of emotional appraisal gaining traction with real men everywhere. But look deeper and you’ll see that it is, in fact, a mysterious and powerful combination of traits.

It’s the self-defining point where empathy and self-awareness meet curiosity and mindfulness.

Empathy is the place where another person can be understood on their own terms. And, self-awareness is that sphere of knowing how to manage yourself and your situation.

They meet curiosity in the sense that empathy and self-awareness demand a willingness to analyze and learn. This opens a new realm of action for the man who wishes to bend his environment to suit his needs and wants.

He gains access to new perspectives about himself, others, and even his environment, thus freeing him from concrete physical realities and outdated logical approaches.

He is masculine, yet free to attract and engage a feminine element where complexity, nuance, and ambiguity reign.

And the end result is a higher level of mindfulness that extends beyond the self. This influences his behavior and ultimately his impact on his relationships and the world itself.

To learn the way of inner power and outer influence, you may need an example. You CAN learn what thoughts to cultivate on your way to being emotionally competent.

So, here are a few quotations from men of substance who show emotional intelligence in their way about the world.

“You can only understand people if you feel them in yourself.” — John Steinbeck

The great American novelist aptly explains the need for empathy. Let his words guide you to the realization that mirroring is a form of feeling. The ability to take another’s perspective as your own allows you to get inside their head.

You see their motivations, their triggers, and will learn what hurts them… and by extension how to best help them.

On its own, empathy like this could make a man a better seller, lover, creator, change-maker, and more.

“Who looks outside, dreams; who looks inside, awakes.” — Carl Jung

Self-awareness is the second step in realizing masculine emotional intelligence.

As this great philosopher and psychologist points out, it involves a willingness to go deeply inward. Managing how we see ourselves and how we think others see us makes us more situationally aware and able to cope with stress.

With this second trait, a man could strengthen his tolerance against ambiguity, confusion, and instability within himself.

This grants him levels of clarity and resistance that are critical to the process of building a successful career, brand, or empire.

Truthfully, a man without insight can never create a legacy.

“I have no special talents. I am only passionately curious.”—Einstein

A belief in one’s abilities is one thing. A belief that one could engage any subject, person, or situation with flexibility and the desire for growth is another thing entirely.

While showing a great deal of humility, the iconic scientist shows us that potential easily outclasses skill.

Simply put, curiosity is the desire for potential regardless of its manifestation.

Curiosity allows a man able to find himself in new situations with a fresh perspective that makes his insight valuable and novel.

And when dealing with traditionally masculine applications, a new approach, method, or point-of-view can be invaluable.

“Anyone who stops learning is old, whether at twenty or eighty.” —Henry Ford

For a man who built an empire and shifted the world with innovation, analysis is the key. Deep thinking processes the information gained through empathy, self-awareness, and curiosity.

It can lead a man to extract the essential elements of any given situation and see the bigger picture from a bird’s eye view.

The situationally and emotionally aware man finds himself constantly asking big, tough questions like “Why?” and “To what end?”

Analysis is where empathy, awareness, and curiosity mesh into gold. It satisfies the man’s appetite for truth and logic with a healthy diet of philosophical questions.

It enables him to deal with confusion, ambiguity, and complexity once and for all.

As a man striving for greater potency and potential, what’s your biggest obstacle when it comes to having emotional intelligence? What motivates you to take another person’s perspective, manage your emotions, stay curious, or ask tough questions? 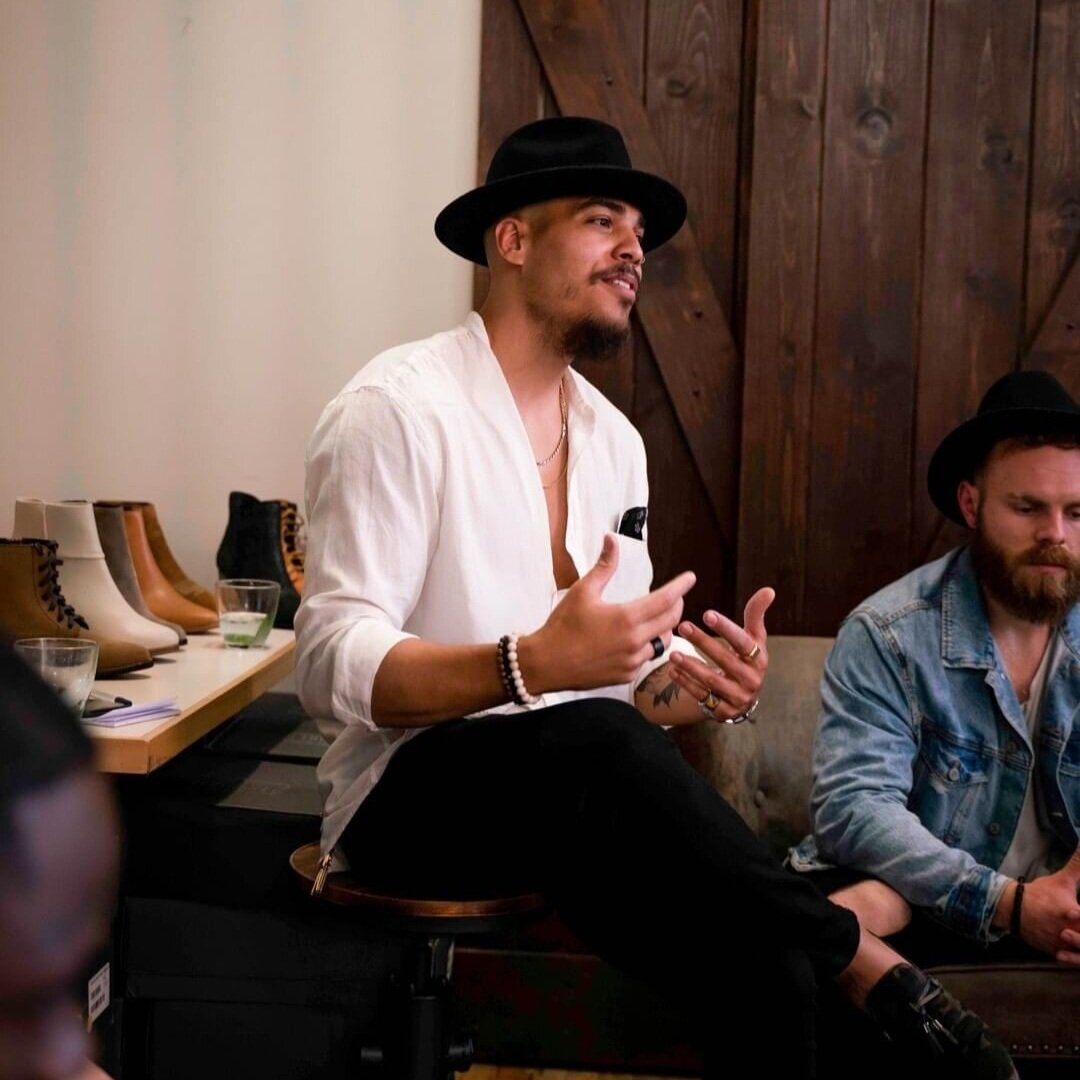 Jose Alejandro a purpose-driven storyteller, brand strategist, and creative director committed to inspiring men to live in their truth. He is the co-founder of Modern Renaissance Man and the Founder of The Reflex Media, an agency focused specifically on amplifying the impact of the men’s wellbeing movement through purpose-driven strategy, content, and brand partnerships with leading lifestyle brands.