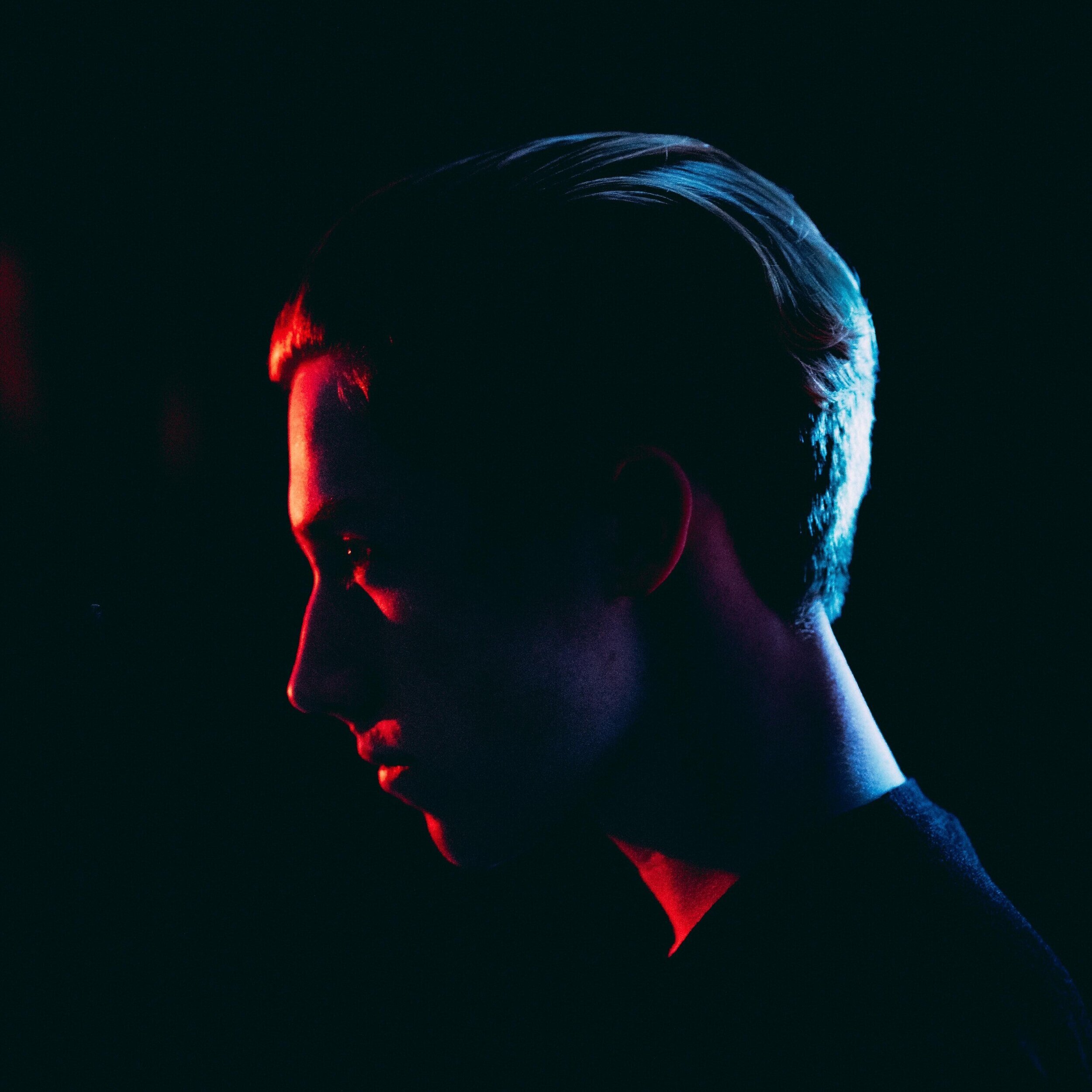 The Current State of Masculinity

The many misconceptions about the word “masculinity”  have made today’s men unsure about what it actually means to them.

As a result, many men want to be but don’t feel like they know how to be real men.
We’ve been told so many things about what it means to be a real man.

And yet we’ve seen the exact opposite.

The fact is, we aren’t living up to our full potential, most of us are playing it small.
And it has a lot to do with how we understand… or rather, don’t understand about our own masculinity.

Technically, masculinity is defined as a set of attributes, behaviors, and roles associated with boys and men. For all intents and purposes, that’s true, that’s all masculinity really is. But there’s one word that you should pay particular attention to: “associated.”

Masculinity has become the sum total of all the things associated with it and that’s where things have gone wrong.

We have allowed society to form these associations for us. We’ve been told what it means to be a man instead being given the freedom to be an example of what a man truly is.

As a result, when we don’t measure up to societal associations – when we don’t have that nice house and car by 28, when we aren’t buff and macho, when we struggle romantically – we feel as though we aren’t worth much.

That feeling is based on falsehoods and is the reason why many men don’t go on to do the great things that they have bottled up in their heads.

Men who feel like they aren’t really men don’t act with confidence, they recoil in fear and NEVER pursue their goals and ambitions.

Subconsciously, they feel that if they can’t live up to society’s expectations, then they most likely won’t be able to  live up to their own expectations and achieve their dreams.

Now, let’s get real about this…

Your masculinity is NOT your achievements, it’s not the validation and acceptance you receive from others, and it’s definitely not your material possessions.

Those ideas are an outdated suit of armor you’ve wrapped your mind in and you need to take it off now!

Here’s the true definition, masculinity is a mindset and an energy.

It is a mentality and an energetic signature that comes from within, created by the attributes, behaviors, and roles that YOU associate with.

Nothing more, nothing less.

If you want to really live your life to the fullest then it’s important that you understand your masculine energy in this way and detach it from the false associations that society wrongly taught us during our childhoods.

Not living up to one’s full potential is certainly its own topic that isn’t just limited to men. So, you might be wondering, when talking about potential, why bring up masculinity at all?

That’s because, for men, it’s the key to unlocking our full potential as individuals.
It’s what will allow us to tap into the larger force known as Masculine Potential Energy.

To fully understand what this is, you must understand potential energy, which is defined as the energy possessed by a body by virtue of its position relative to others, stresses within itself, electric charge, and other factors.

When applied to the concept of masculine potential, it becomes a force that is applicable to you as an individual
but also to men as a collective.

This force is largely affected by:

It’s the force the determines our biggest goals, fuels our scariest ambitions, and manifests our most daring ventures. It’s where our love, empathy, and altruism come from, but also where our hate, selfishness, and wickedness come from as well.

If you want to learn how to manifest your incredible, manly potential then you’ve got to do certain things to help align yourself with the manly energy you might be suppressing inside you.

1. Examine Your Traumas Related to Men

Your masculine potential energy is affected by both your traumas and relationships. Think about the male figures in your life, have you had mostly supportive or abusive relationships?

It’s a good practice to journal and reflect about these experiences, as self-analysis is needed to gain greater emotional intelligence. Specifically examining your relationships with other men will help you uncover certain beliefs and patterns your might hold within yourself about masculinity.

2. Be Accountable for yourself

How can you ever be the man you wish you were in your head if you are always the victim of something? Whether it be circumstance, other people’s actions, or even your own actions, self-responsibility is vital to tapping into that sacred masculine energy.
If you own all of your choices and habits, feelings and beliefs, then you will always be in control, even when things happen to you.

3. Change the Paradigm in Your Head

Men and women have been conditioned to believe certain things about what it means to be a man. But especially for us men, it’s important to examine those ingrained beliefs because, unlike women, we pit ourselves against those beliefs.

At some point, we’ve all tried to be the man who doesn’t cry, is the head of the household, and is overly aggressive because of need to be the dominant one. Examine this conditioning within yourself because it might just be baggage that you need to let go of.

Remember that masculine potential energy as a force is also applicable to men as a whole. That means that it’s entirely possible to draw examples and inspiration of the sacred masculine from external sources.

Be vulnerable enough to seek the knowledge and experience of wiser, more exemplary men. That could be someone in your friend or family group, a professional mentor, or even a man that has passed away. This potential energy is collectively ours, so you have every right to draw from the energies of others.

5. Engage, Even if You Feel Uncomfortable

The best sign of growth in an individual is discomfort. As a man, you will have uncomfortable moments and those moments are to be seen as chances to charge forward instead of hold back. If you’re introverted, then you’ve got to make it a practice to be the one to engage first.

The sooner you get acquainted with feeling uncomfortable, the sooner you’ll stop being afraid to take the initiative and assert yourself.

The Weight of Your Masculinity

Now that you know how you can draw out deeper levels of masculine energy within yourself, it’s imperative that you explore your own potential responsibly.

Hidden within us all is quite literally the peak of what any one man and all men can do and be in this world.
Honestly… that’s both calming and terrifying at the same time.

That energy, until we manifest it as something, can be all things; it’s like the stem cell of energies!

And therein lies the beautiful danger of it all.

Your potential as a man is to be praised, feared and handled with the utmost care and responsibility.
Because, truthfully, how much of a real man you are isn’t just about you, it’s about us all.

A single man’s ambition can change the world or destroy it.

That’s fine, but just consider that everything that’s about to be listed below is a result of masculine potential energy manifesting and influencing within the world.

Just think about how many lives everything above must have affected, whether it be positively or negatively.
And at some point, every one of these things were intangible mental energies yet to be manifested, potentials yet to be realized.

That’s why it’s important to wield your own masculine potential carefully.

How you carry yourself today could change the world years, decades, or even centuries from now… for better or for worse. After all, everyone in the world is making choices, and those choices have effects that ripple out far beyond the people who make them.

So, it’s your duty to ask yourself whether or not you want to be the one who heals the world… or hurts it.

Because potentially… anything could happen.

You’ve just got to be man enough to choose correctly. 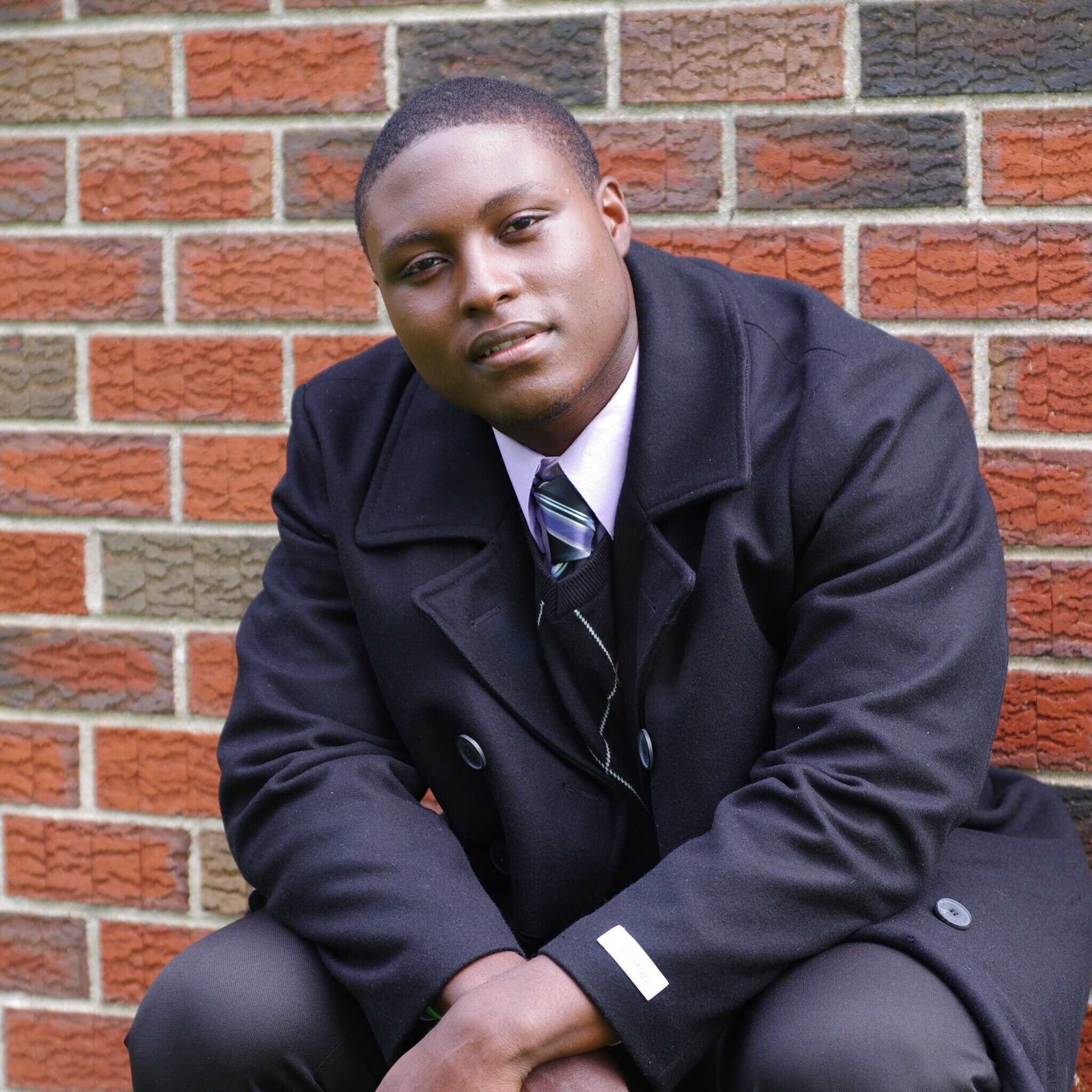